My day in The Army 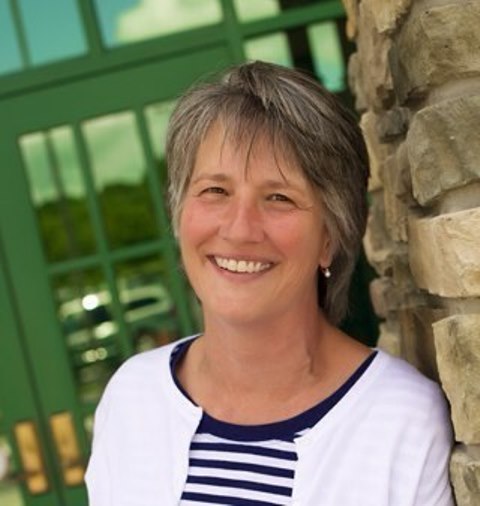 The following was contributed by Kathy Schreiber, a volunteer with The Salvation Army Empire State Division.

The text came late Tuesday evening, “This is Jon. You’re on for tomorrow morning…details to come.” And so began my day in The Army, The Salvation Army.

My only experience with The Salvation Army had been to drop a bit of money in their red kettles at Christmas time or visit their Thrift Store on occasion. I had no idea of the scope or depth to their service in the community. But that all changed yesterday.

I drove to Oneida where 5 days ago a rain swollen Oneida Creek flooded the nearby streets and neighborhoods known as The Flats. I was greeted by the Salvation Army’s Major Stan and the mobile meal canteen truck. After a few introductions I was given rubber boots, a shirt, a badge and we were on our way. Today’s task was to distribute Clean Kits. But I found the Salvation Army is concerned about so much more than just the task at hand.

Riding to the impacted area I got to know a second generation Salvation Army volunteer Josh. He told me about the trauma experienced by flood victims and the importance of listening to their stories, encouraging them to take a positive step forward no matter how small and most of all connecting with them by name, looking them in the eye and seeing them – he called it practicing the power of presence. And I found Josh tireless in practicing this power of presence all day long. Beyond the muddy clothes, sweat soaked shirts and needs of water and supplies lie people in need of hope. He saw that need first as he greeted each person, ask their name, listened to their story, encouraged them, pointed them in a positive direction, carried supplies to their cars and waved as they drove off. His presence in the midst of the situation brought hope and encouragement needed just as much if not more than the cleaning supplies that were distributed.

Our tent was shared with the American Red Cross, National Grid, the Oneida City Council and the Salvation Army and located within the impacted area of homes and businesses. Collaboration between these organizations was selfless as they worked with one another to best serve the community. People came throughout the day for water, cleaning kits, food, information, medical help and just to find a place to rest from the daunting work of clean up. This was also a place where people from the surrounding community dropped by with donations of supplies, offers of help and just to voice their gratitude for the help being giving to the neighborhood. The collective efforts and cooperation under that tent were a tangible reminder to the victims of the flood that people outside their neighborhood cared. On several occasions after receiving their cleaning kit or water I heard people say, “thank you for being here, it means so much”. There it was again, the power of presence.

Family shows up when times are hard with supplies, food, support and most of all their presence. I agree with Melinda. The Salvation Army is no longer a red kettle to me. It’s a picture of family.