Starts with the Heart 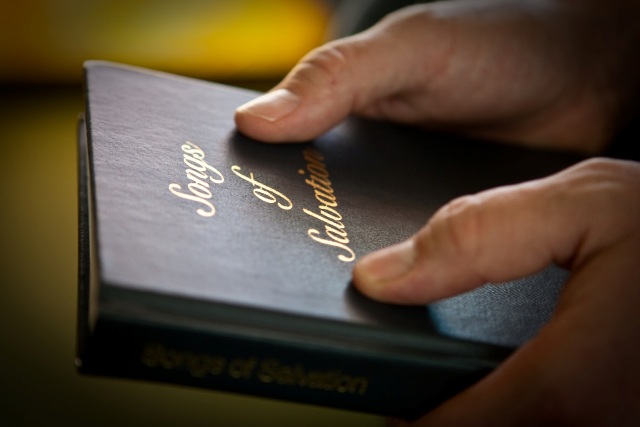 Grady Mosby started experimenting with drugs and alcohol in Junior High as a way to escape feelings of anger and abandonment.

Reality was a plaguing reminder of loss; his twin brother dying as an infant, the divorce of his parents, his father’s desertion of the family, and as a final straw, breaking his femur so badly he would never play sports again.

But he was having fun partying, he thought, and as he says, “I justified smoking pot because I was making good grades.”

After high school, he welcomed twin boys with his girlfriend and worked full time as an Engineer at a petroleum company, but even these events couldn’t stop his downward spiral toward severe cocaine dependency. “I lost my job because I was still self-medicating and living for the moment.”

And on Christmas Day of that year, his heart stopped.

There was never a question about church attendance when Grady was a child, and although he didn’t enjoy it then, he’s thankful his mother cultivated a faith within him that he would later cling to in times of crisis.

“In a sense, when I needed it most, my mother gave me second birth [through her teaching of faith].”

But years of drug abuse had hardened his heart and skewed his understanding of reality and his need for faith.

On Christmas Day of 1988, he neglected his family for a cocaine binge at a friend’s house where his heart stopped beating. He says at that moment he began “floating upward while angelic voices sang,” when suddenly he came back alive, fell and cut his arm.

“I believe God decided to give me a second chance.”

While Grady was off drugs for a short time, he was soon living as a functional user, succeeding in a car business yet filling a spiritual void with substances. In a period of his life he calls, “desperation,” Grady wrote a suicide note to his wife and kids.

“I was overwhelmed with guilt that I couldn’t get clean on my own.” Thankfully, God eventually intervened, and Grady decided against taking his own life. 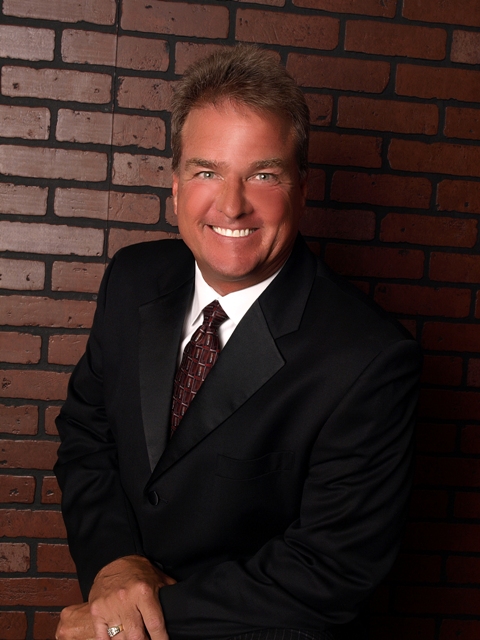 Deep down, Grady knew he needed spiritual healing, and asked his probation officer for rehabilitation through a faith-based program.

“My wife took another leap of faith and drove me to The Salvation Army’s Adult Rehabilitation Center (ARC) in Tucson, AZ. She told me, ‘get clean or don’t come back’.”
It was there that Grady was able to change in a lasting way: from the inside out. “The ARC program is brilliant. It provides a structured, protected environment where men and women can learn good habits and patterns.”
“A lot of people with these afflictions blame God and others for their problems. They’re mad at religion and think they have everything figured out. Addiction is truly a sickness, but God heals.”
The six-month program provides housing, work, and group and individual therapy. Years later, Grady is now completely clean, successfully employed and closer than ever with his wife and children.
As a way to help others - including The Salvation Army - Grady wrote the book, “A Near Death Experience: I Died and Came Back From Hell,” which highlights his experience, one that he hopes will help parents understand their children’s behavior and give hope to the addict still suffering. He is donating a portion of proceeds to The Salvation Army.
“If God can heal me, He can heal you. He will never give you more than you can handle. He will always give you a way out.”
To learn more about how you can join or support The Salvation Army's Adult Rehabilitation Centers, please visit www.SATRUCK.org.
Tags: Rehabilitation