We’re gearing up for our fifth annual Rock The Red Kettle concert! Thousands of fans are expected to converge at L.A. Live tomorrow in downtown Los Angeles, with countless more watching from home on the live stream on RedKettleReason.org.

Taking the stage are some of music’s rising stars performing to raise awareness of our Red Kettle Campaign and inspire fans to give back this holiday season.

Check out these 6 reasons to Rock the Red Kettle tomorrow night and then find out how you can join the fun: 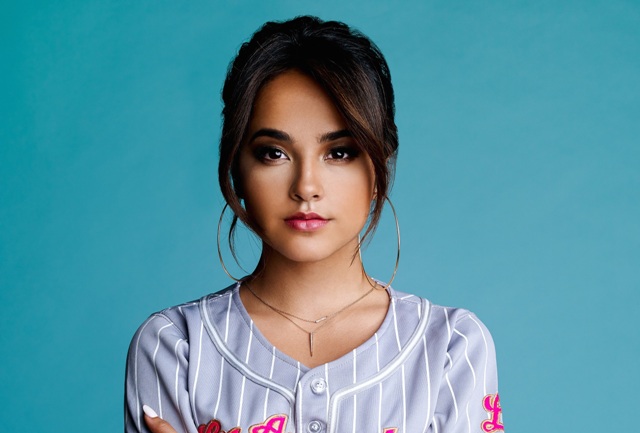 A singer, songwriter, and rapper, 17-year old Becky G has a deal with Sony/Kemosabe, a modeling contract with CoverGirl and a mentor in Dr. Luke, one of the most powerful pop hitmakers. Luke signed Becky after viewing a YouTube clip of her swaggering her way through an original rap set to “Otis” from Jay-Z and Kanye West’s album, Watch The Throne. Becky recently wrapped the “MTV Artist To Watch” tour with Austin Mahone. She was also named Radio Disney’s “N.B.T.” (Next Big Thing) artist. Last summer, she released her Play It Again EP, executive produced by Dr. Luke and featuring production by The Cataracs and songwriting by Pitbull, and will.i.am. Becky is currently on tour with Jason Derulo. We’re excited to hear her latest single, “Can’t Stop Dancin’,” which was released in early November. 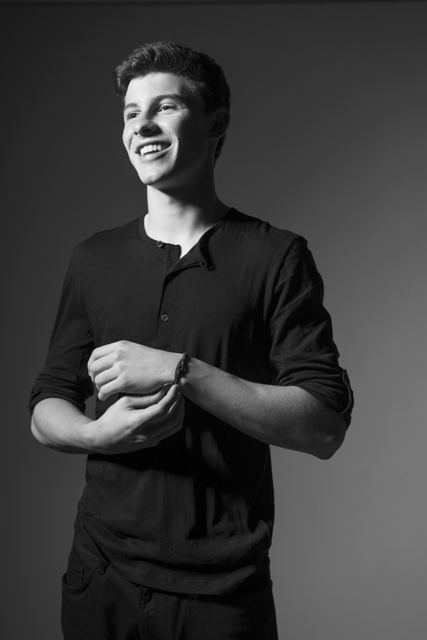 Sixteen-year-old singer-songwriter and viral video sensation Shawn Mendes launched his music career when he started posting covers on Vine, and it's safe to say he’s on the way to being something big in the music industry. After his first single, "Life of the Party," shot to #1 on the ITunes charts in less than an hour in June, the 16-year-old Canadian singer-songwriter released his next single, "Something Big" Nov. 7, to the delight of his fans. Shawn became the youngest artist to break the Top 25 on Billboard Hot 100 with his first chart entry. He won a Teen Choice Award as Choice Web Star in Music this year and was recently named a featured artist in Radio Disney’s “N.B.T.” (Next Big Thing) music showcase. We’re excited to hear him perform “Something Big,” and to catch him on tour with Taylor Swift in 2015! 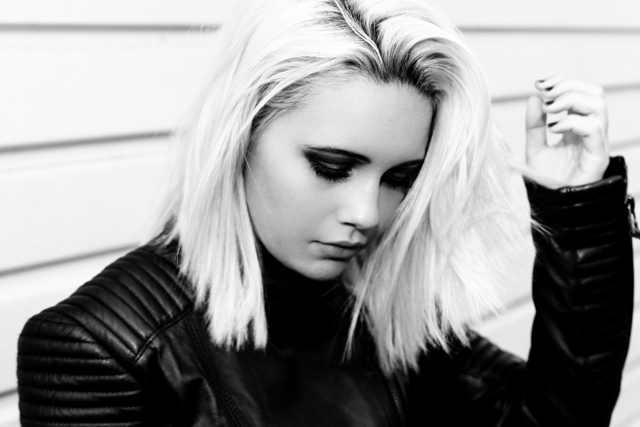 Bea Miller was an unforgettable contestant on the second season of The X Factor. Now 15 years old and with a few years of songwriting and touring under her belt, Bea released her debut EP, Young Blood, which peaked at #2 on the iTunes Pop Chart. Bea has been recording her debut and posting covers of tracks like Avicii’s “Wake Me Up” and Nirvana’s “Smells Like Teen Spirit,” and in early 2014 released “Rich Kids” (co-written by Good Charlotte’s Benji and Joel Madden). She is currently working on her debut full-length album slated to come out in early 2015. 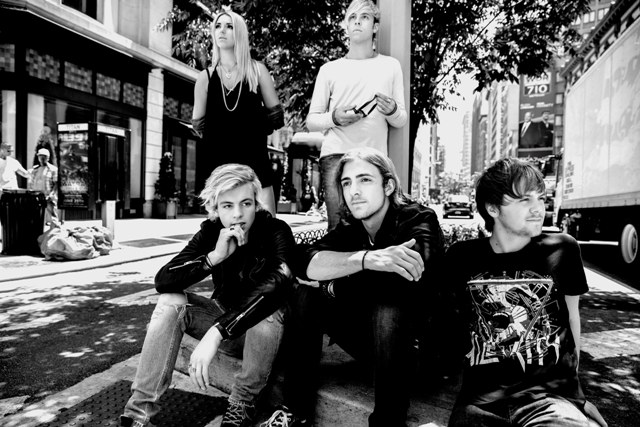 R5 has rapidly emerged as an exciting new voice in the world of pop rock. Originally from Littleton, Colo., the L.A.-based band was formed in 2009 and comprises siblings Riker (bass/vocals), Ross (rhythm guitar/ lead vocals), Rocky (lead guitar/vocals) and Rydel Lynch (keyboard/vocals); along with friend Ellington “Ratliff” (drums/vocals). The quintet starred in a 5-part VEVO series titled R5 on R5, which saw cameras follow them on a 2013 sold-out tour that included shows in the U.S., Canada, Australia, England and France. The band made a triumphant return to Europe in early 2014 and recently released a 6-part VEVO series, R5 Live in London, capturing the mania of R5 fans during a magnetic show in London this past March. R5 just finished their second full-length album, which they plan to release in spring 2015. We’re pumped to hear them play their newest single, “Smile”! 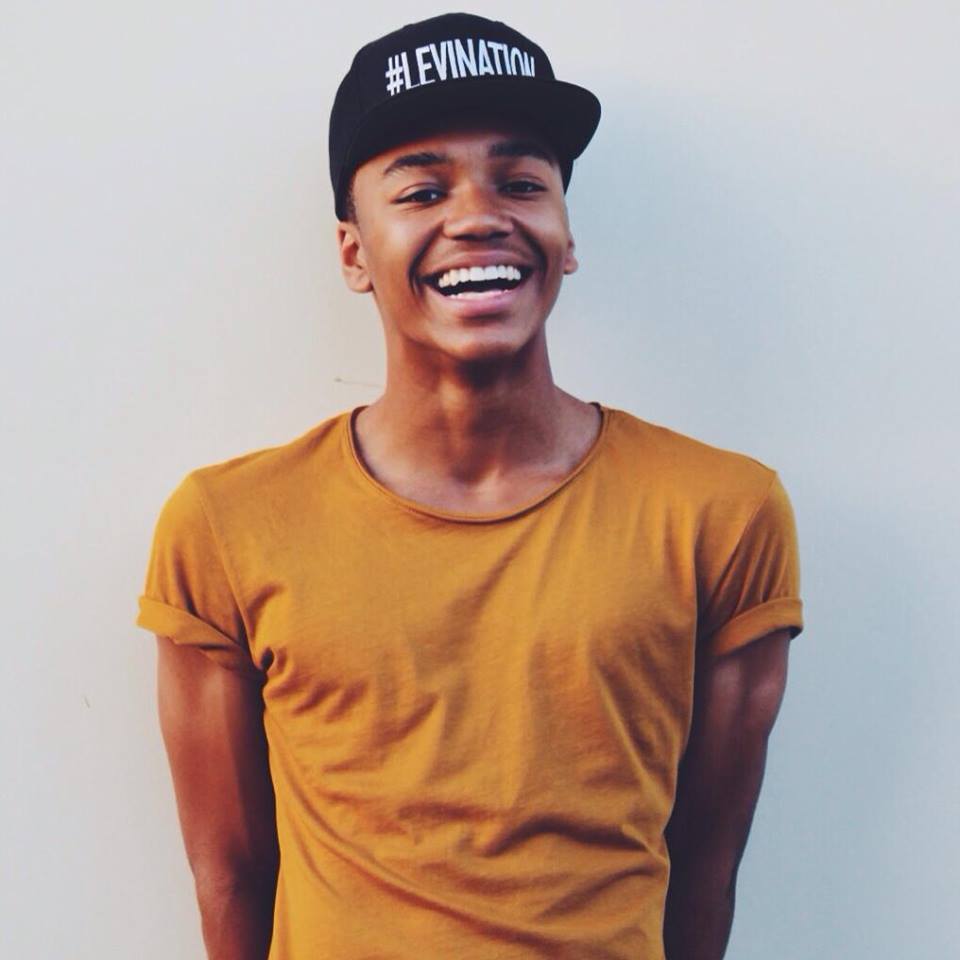 Singer, songwriter, dancer, actor, model and native Houstonian, Josh Levi is most known for becoming a finalist on the most recent season of The X Factor USA, and his two-season run as Darius Merriweather on NBC's Friday Night Lights. Josh began singing at age five. In fact, his first original song was performed for his younger sister's kindergarten graduation. To keep his music career on the fast track, Josh Levi began training vocally and working on music covers and original music with the production duo The Invaders. He competed in season 3 of the reality television competition The X Factor, where talent show judge extraordinaire Simon Cowell said about Josh, “We might just be looking at the next big star.” Finishing his run on The X Factor with rave reviews, Josh continues to pursue his career with a newfound fan base, LeviNation. 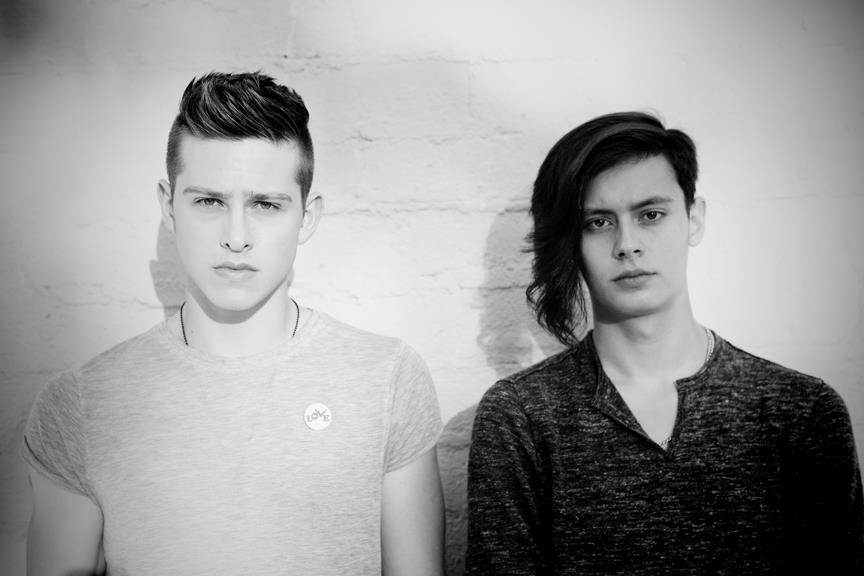 Exist Elsewhere is an emerging rock band quickly gaining traction on the music scene. Led by Noah Benardout, their passion doesn’t just end at creating inspiring and unique music, but into innovation and entrepreneurship. They raised over $20,000 on their IndieGogo campaign, an effort to help them complete and promote their debut EP 413, released August 2013. Their single, “Can’t Fall,” was featured in a national Pantene commercial, and the band was featured on the nationwide broadcast Nikki Sixx’s Weekend Slide Show as one of his bands to watch. We’re excited to hear them perform their latest single, “Falling,” featuring Rich Pilkington.

Don’t forget, you can also live stream the entire concert for free at RedKettleReason.org.

*A one-time donation of $10 will be added to your mobile phone bill or deducted from your prepaid balance. Message and Data Rates May Apply. All charges are billed by and payable to your mobile service provider. Service is available on Verizon Wireless, AT&T, Sprint, and T-Mobile. All purchases must be authorized by account holder. By participating you certify that you are 18 yrs or older and/or have parental permission. Donations are collected for the benefit of The Salvation Army by the Innogive Foundation and subject to the terms found at igfn.org/t. Privacy policy: igfn.org/p. Text STOP to 80888 to stop; Text HELP to 80888 for help.