The Next National Advisory Board Chairperson 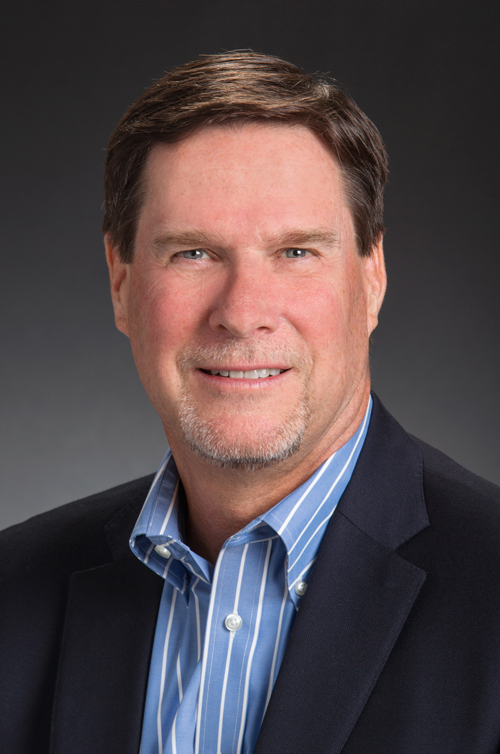 The Salvation Army is proud to announce that Mr. William J. Burke, Senior Vice President of Marketing with Nationwide Insurance in Columbus, Ohio, will serve as National Advisory Board (NAB) Chairman for The Salvation Army.

Bill Burke will serve a three-year term beginning in January 2015, following the term ending of chairman Charlotte Jones Anderson. He will lead the efforts of the board for the nation’s largest faith- based social agency.

“I am honored to be affirmed by my fellow board members to lead the NAB for the next three years,” said Mr. Burke. “Ever since my first experience as a volunteer many years ago, I have consistently witnessed the compassion and effectiveness of The Salvation Army, and I will bring that hands-on experience from Central Ohio to the National board.”

Mr. Burke is no stranger to The Salvation Army. He joined the area advisory board in Columbus, Ohio in 1996 and took an active role in volunteering in the Heart- to-Heart program, preparing and providing meals on weekend evenings to the homeless in shelters on the streets. Bill was involved with a leadership team that created the primary annual fundraising event for The Salvation Army in Central Ohio, Need Knows No Season”. He has been actively involved with the Community Relations committee, and has been Vice- Chair and an executive committee member of the Columbus Advisory Board. Both he and his are active holiday bell ringers in their local community and are engaged in the annual Christmas Cheer program. They are working with newly assigned officers to help grow in the influence and impact of the Delaware, Ohio Corps.

Mr. Burke joined the National Advisory Board in 2010 and has served on both the Community Relations and Finance and Institutional Development committees, the latter of which he most recently chaired.

“Bill has been an enthusiastic supporter of The Salvation Army’s mission for many years in Ohio and nationally,” said Commissioner Jeffrey. “This year marks our organization’s 150th anniversary, and it is an auspicious time for Bill to take on this new role and bring his leadership to bear as the Army looks ahead to the future.”

The Salvation Army is confident that Mr. Burke’s support and experience with our organization, strong background, and excellent vision will help make him an excellent leader for our National Advisory Board!