Jeevan Asha: A Light of Hope in the Red Light District 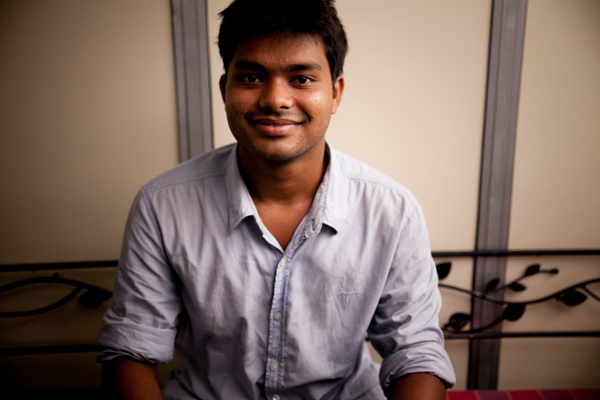 Sajan was five years old when his father passed away and he and his siblings were moved to the red light district of Mumbai where his mother began working as a prostitute to feed her family.

“This was the only thing she could do as a single mother,” Sajan said.

The four family members shared a 6×3 room, and as strange men came and went from his house, Sajan would turn to the streets to either sleep or wander.

“There was always a lot of fighting. People would tease and mock the girls on the streets. They would abuse them and fight with them. I didn’t know what was going on, but I knew that it was disturbing me,” said Sajan.

At 11 years old, Sajan learned about prostitution and his mother’s involvement. In addition to the psychological trauma he and his siblings endured, the money his mother made was never enough, and the family would often go to sleep hungry.

But at the center of it all, The Salvation Army is hard at work rescuing and rehabilitating minors, reaching out to women in the red light districts, and creating safer environments for women and their children. 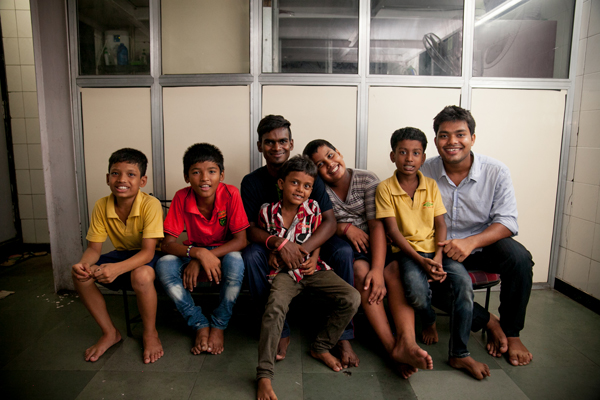 So it was for Sajan, who was later rescued by a Salvation Army staff member who enrolled him at The Salvation Army’s Jeevan Asha drop-in center, a facility funded byThe Salvation Army World Service Office (SAWSO). With care provided for prostituted women and children ages 1-17, members of the Jeevan Asha are offered education, nutrition, activities, counseling, medical referrals, literacy programs, vocational training, and self-help.

Sajan continued his studies as a resident of the drop-in center, and passed his examinations for high school. He is now studying industrial technology at a training college with tuition paid for by The Salvation Army.

“My dream is to be a mechanical engineer to create green machinery. I’ve had this dream since I was a child. Growing up, I would take machinery apart to learn about how it worked. I want my inventions to protect the environment,” Sajan said.

“Through The Salvation Army, I have seen hope in my life. I have been able to pursue my educational dreams. I feel safe and secure now.”

This post was contributed by The Salvation Army World Service Office (SAWSO).