The Salvation Army and Urban League work together to turn crisis into opportunity in Ferguson, Missouri 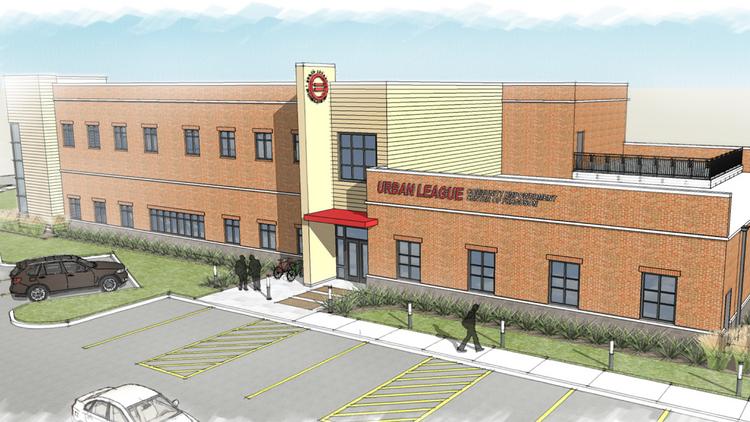 Like a phoenix rising from the ashes, the Urban League of Metropolitan St. Louis and The Salvation Army will open the Ferguson Community Empowerment Center on July 26, 2017 at the site of the QuikTrip that was burned down during the civil unrest that followed the death of Michael Brown in 2014. In addition to the Urban League and The Salvation Army, the Lutheran Hope Center and the University of Missouri-Extension will also provide services in the center. The Grand Opening will also kick off the 2017 National Urban League Conference being held in St. Louis on July 26-29.

In addition to having service offices in the center, The Salvation Army is one of several major donors whose contributions expanded the initial vision of a one-story, 4,000-square-foot center into a two-story, 13,000-square-foot reality.

The Urban League of Metropolitan St. Louis is a social service and civil rights organization that offers programs in the areas of economic opportunity, community empowerment, educational excellence, civil rights and social justice.

A memorial to Michael Brown will also be unveiled at the Empowerment Center with his parents in attendance.