The Salvation Army Continues to Serve the Gulf Coast

The Salvation Army continues to be a source of hope, stability and service to the residents of the Gulf Coast ten years after the most active and expensive hurricane season in U.S. history. With a presence in every zip  code in America, The Salvation Army was uniquely positioned to support survivors during and immediately after the storms, and for years following.

The 2005 hurricane season spurred The Salvation Army’s largest emergency disaster response ever in the United States. Generous donations totaling $382 million were received to support survivors of the storms; 100 percent of these funds have been disbursed.

“This was an unprecedented relief effort and would not have been possible without a generous outpouring of support,” said Commissioner David Jeffrey, National Commander of The Salvation Army. “It has been an honor to serve the people of the Gulf Coast and partner with them to rebuild their vibrant communities.” 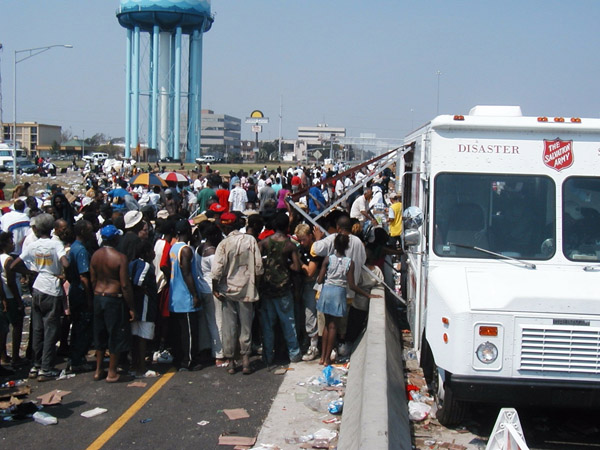 When the storms hit, Salvation Army emergency disaster workers and volunteers were on hand to deliver relief in the form of shelter, food and hydration, and emotional and spiritual care. A total of $157 million was spent on immediate response efforts. 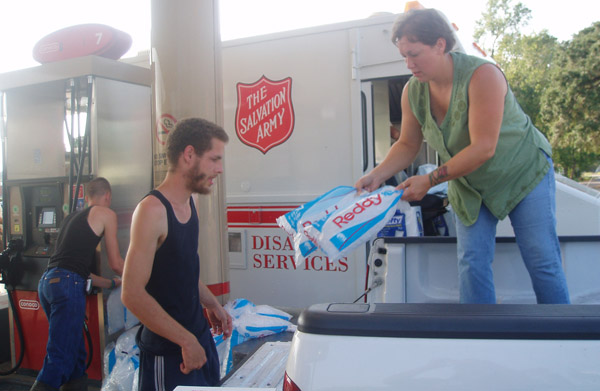 “The Salvation Army is a long-term part of the community in the Gulf Coast, and everywhere in the United States where human need exists,” said Commissioner Jeffrey. “After disasters large or small, personal or communal, people rely on us to help them get back on their feet. This is a responsibility we take extremely seriously. It is our mission and our calling.” 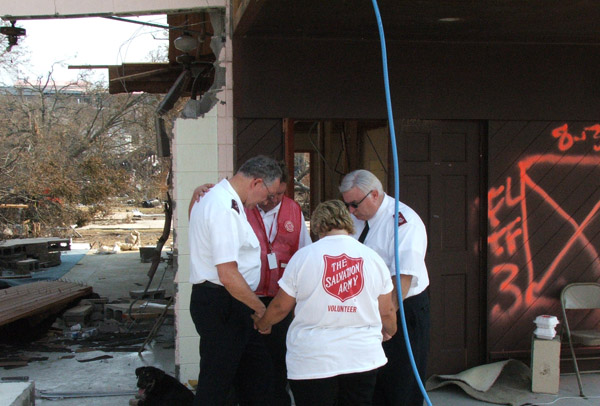